Is GPS an Effective Tool in Helping Reduce Recidivism? 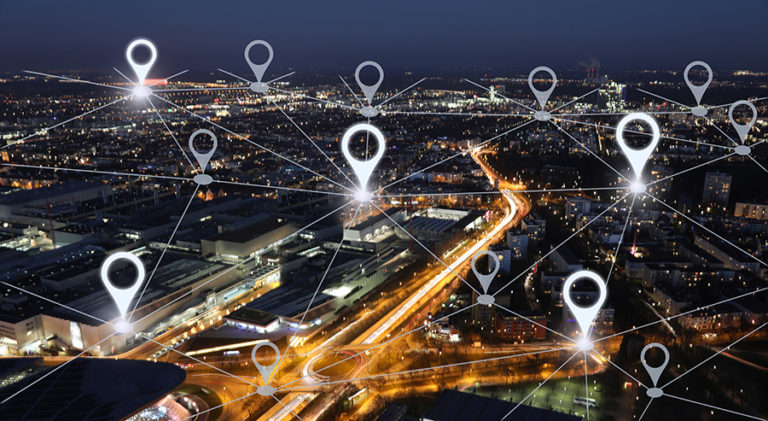 All 50 states, the District of Columbia, and the federal government use electronic devices to monitor the movements and activities of pretrial defendants or individuals on probation or parole.

The current technology of choice is Global Positioning Systems (GPS).

A detailed report by The PEW Charitable Trusts released in 2015 reported that, “a sharp increase in the use of GPS technology accounted for all of the 10-year growth in electronic tracking.”

These findings are consistent with published studies that suggest, Radio Frequency (RF) devices are giving way to more advanced technology that can track participants in real-time.

In addition, the National Criminal Justice Technology Research, Test, and Evaluation Center at Johns Hopkins reported, that while the number of GPS monitors in use has grown rapidly, the percentage of monitored individuals on both GPS and RF has remained relatively consistent since 1990, estimated at around 4% of the population on community supervision as of 2013.

GPS-enabled smartphones are typically accurate within a 4.9 m (16 ft.) radius in ideal conditions.

Real-time positioning can be achieved within a few centimeters, and long-term measurements at the millimeter level with dual-frequency receivers and/or augmentation systems.

With GPS III, the next generation of GPS satellites being designed and built by Lockheed Martin, signals will be three times more accurate than the current generation.

According to the National Institute of Justice, recidivism refers to an individual’s relapse into criminal behavior, often after the individual receives sanctions or undergoes intervention for a previous crime. Recidivism is measured by acts that result in rearrest, reconviction, or return to prison either with or without a new sentence during a three-year period following release.

First, a 2018 study by the University of Ontario Institute of Technology found:

The second study from the U.S. Department of Justice Office of Justice Programs and National Institute of Justice showed that electronic monitoring:

The third from the U.S. Federal Court System reports:

According to these studies, GPS monitoring provides an effective and efficient solution to reduce recidivism, which in turn could help alleviate the burden of overcrowding and reduce facility costs.

Data Sharing as a Component of Community Supervision

Made in America Matters